Although Juxtaposition operates worldwide via Skype or other web means, most interviews have been done in person and are therefore in Dutch.  A few examples… 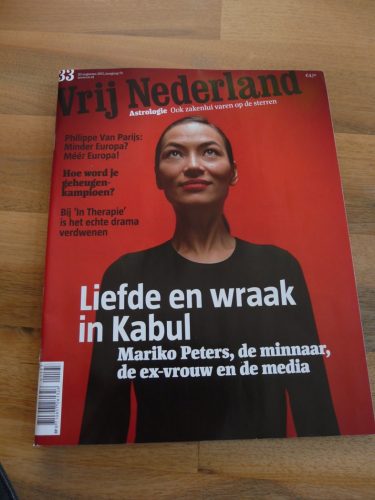 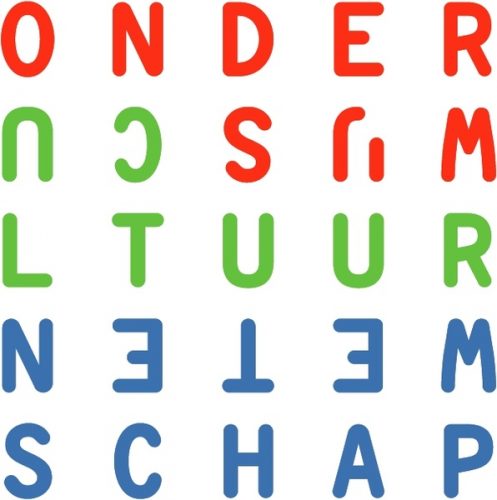 OCW is a Libra

Faye writes the Monthly Planet - posts using astrology to comment on a wide range of topics. The archive is on her site www.fayeblake.nl